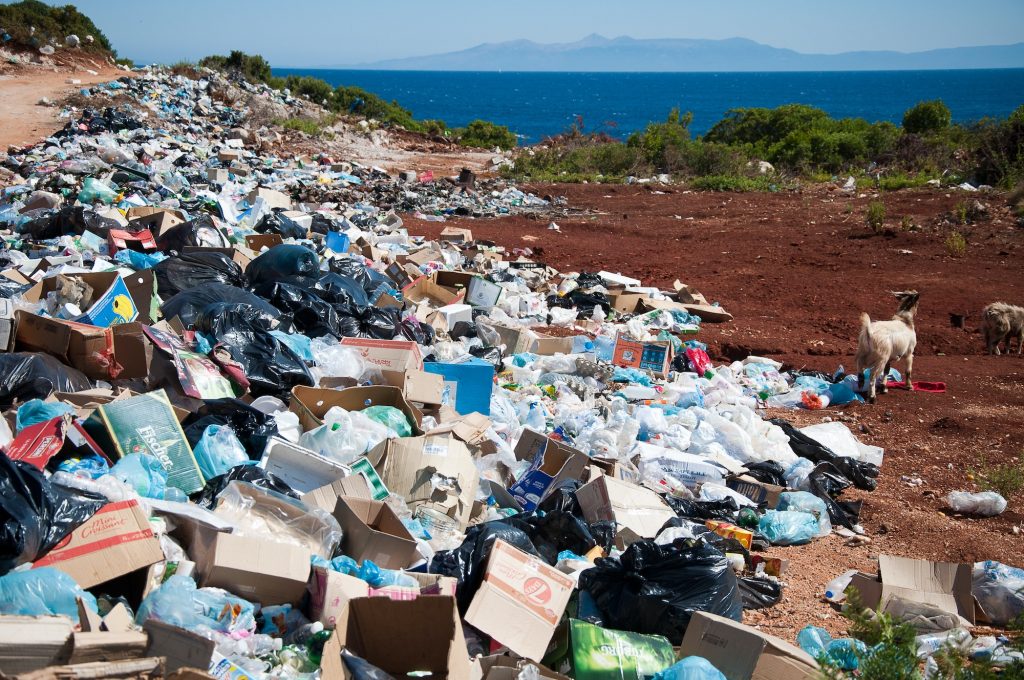 Photo by Antoine GIRET on Unsplash

I have been using a Samsung CLP-320 printer (Colour laser) for years and it used to work on every macOS up until Big Sur. It used to be as easy as just attaching the printer to the Mac and the driver would be installed automatically.

However that is no longer the case with Big Sur. You can no longer find a driver that works with macOS Big Sur. HP bought the printer business from Samsung and don’t seem to offer any new drivers.

Instead of land filling the printer I decided to connect a Raspberry Pi Zero W to it and turn it into a WiFi accessible printer. 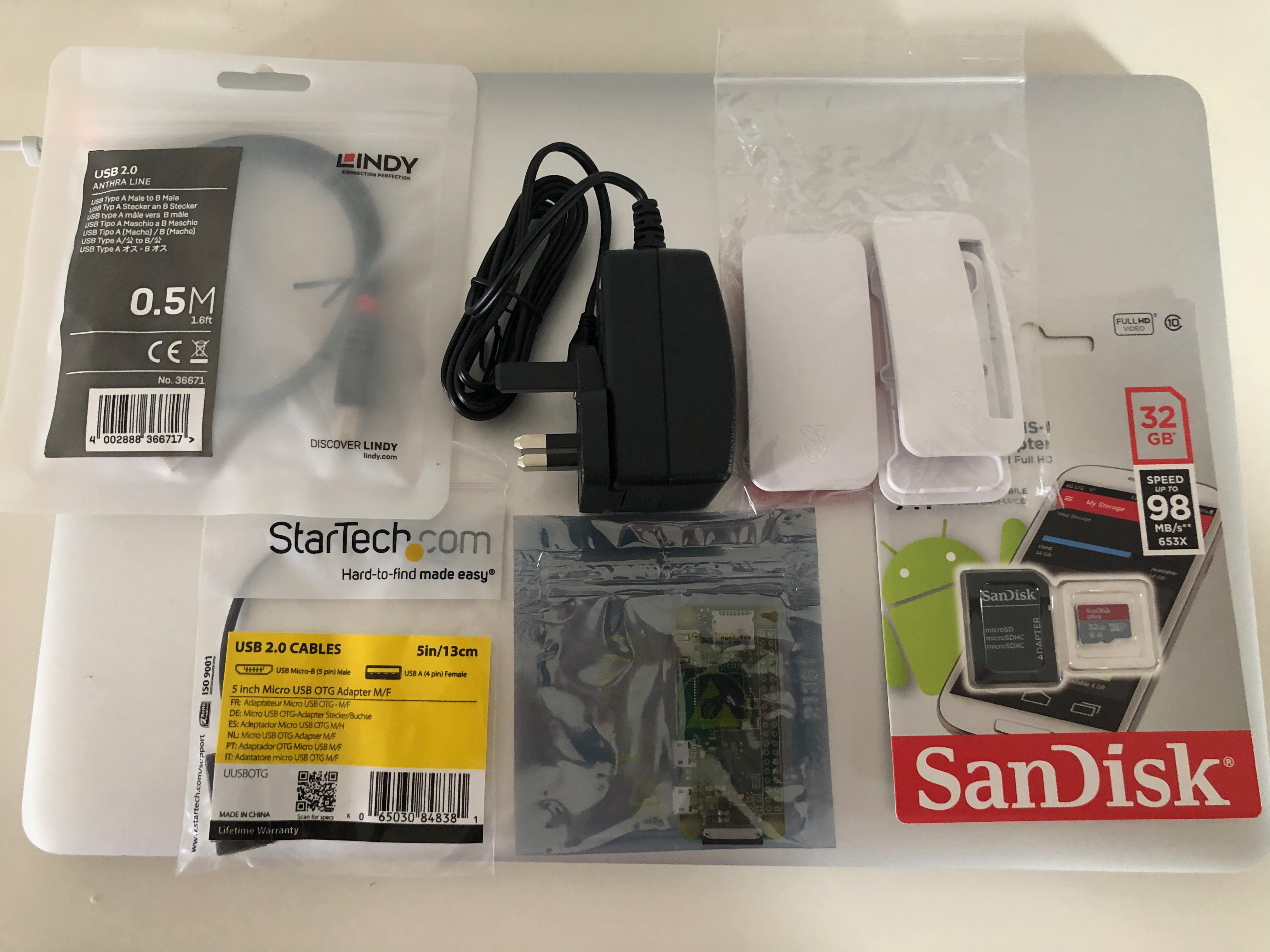 I will be running the Raspberry Pi in headless mode (meaning without a display) and followed my previous tutorial on how I set it up.

Here is a recap of what I have done:

Setting up the Print server 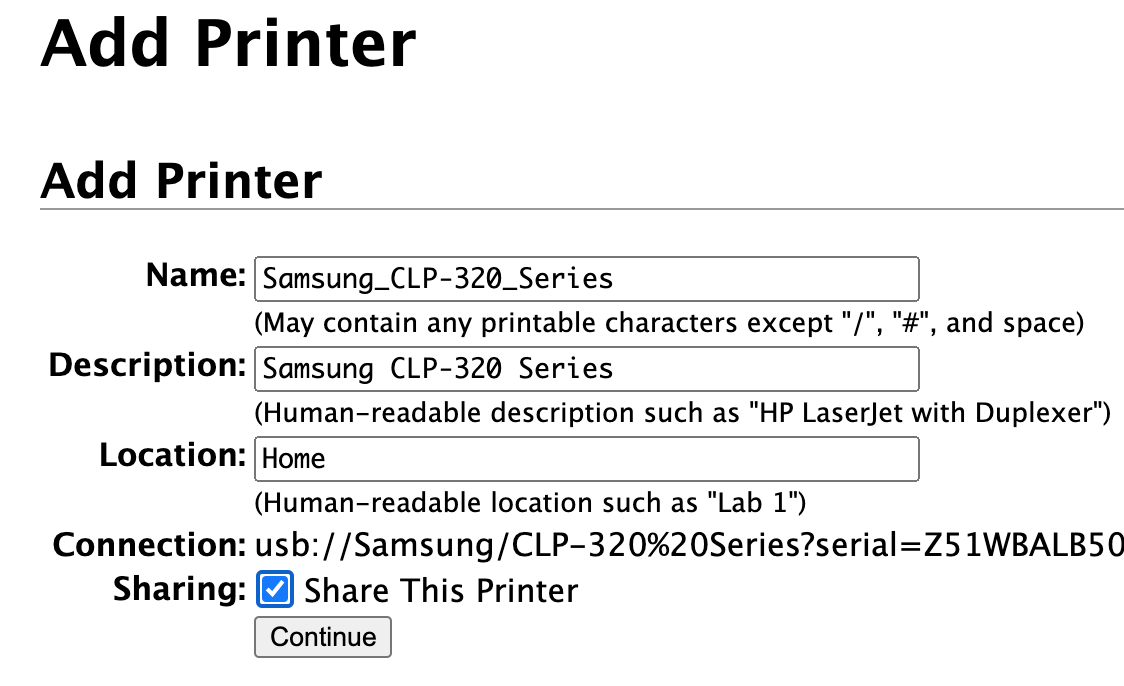 However in my case none of the existing drivers worked. I managed to download the driver from HP’s (who now owns the Samsung printer business) website. Also managed to find the .ppd file inside of the installation zip without having to run the installation scripts.

This still didn’t work! See the troubleshooting section for more details on what I did to get the printer to work. 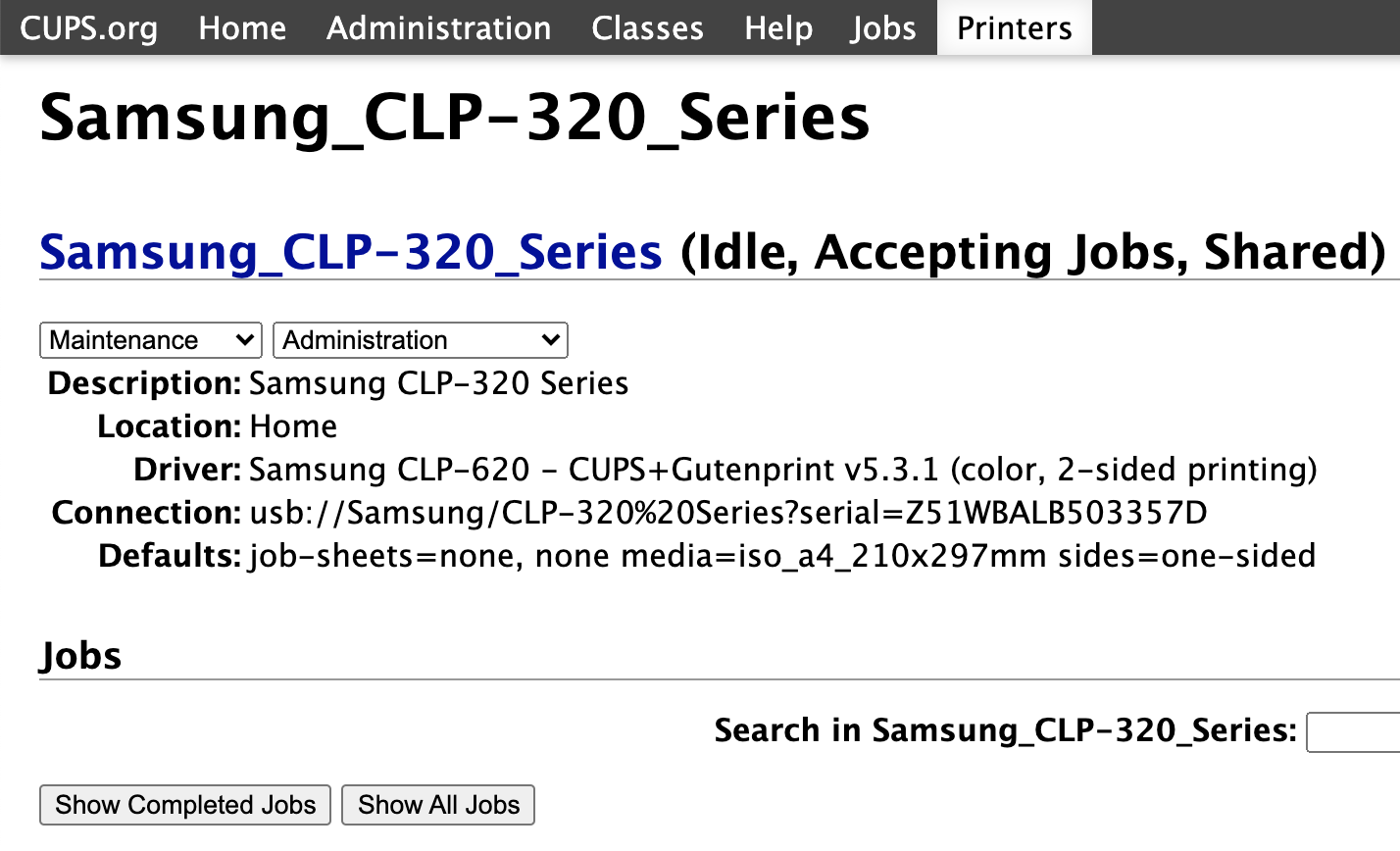 NOTE: It wasn’t quite as smooth sailing for me. See the troubleshooting section. 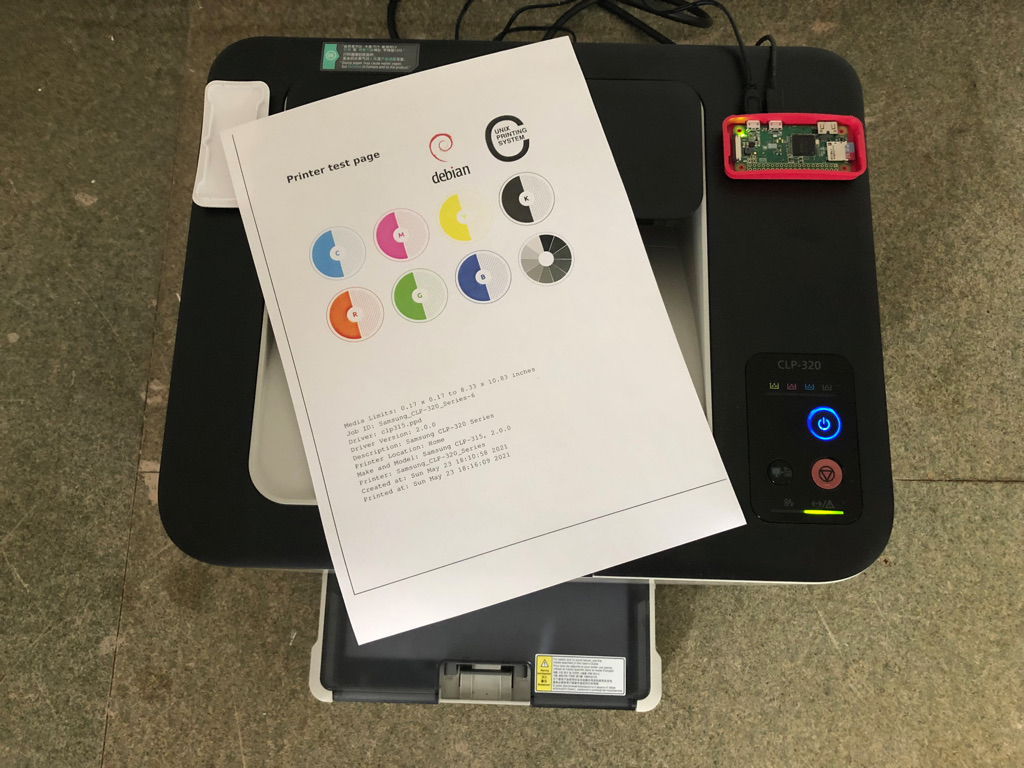 Adding the printer to macOS 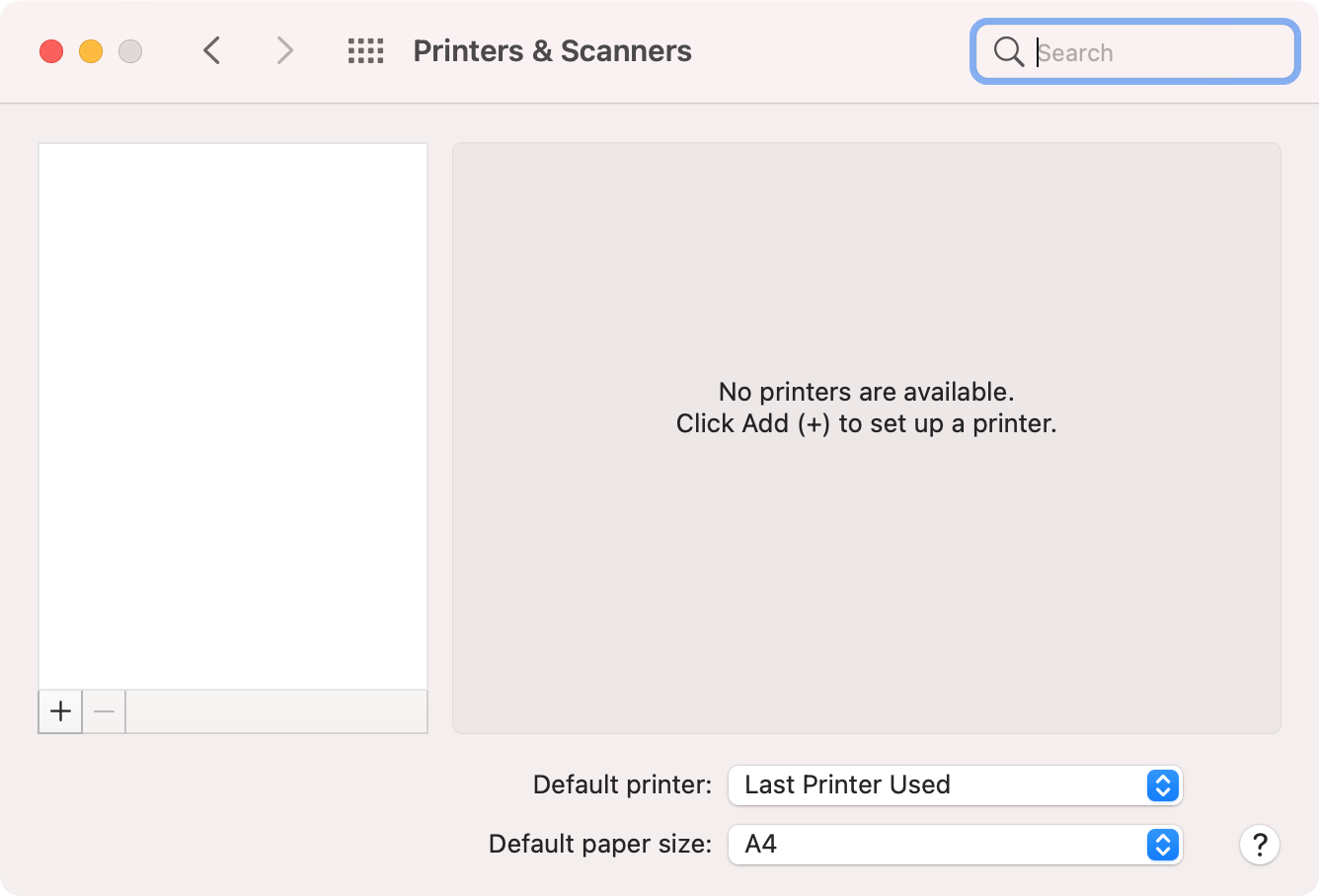 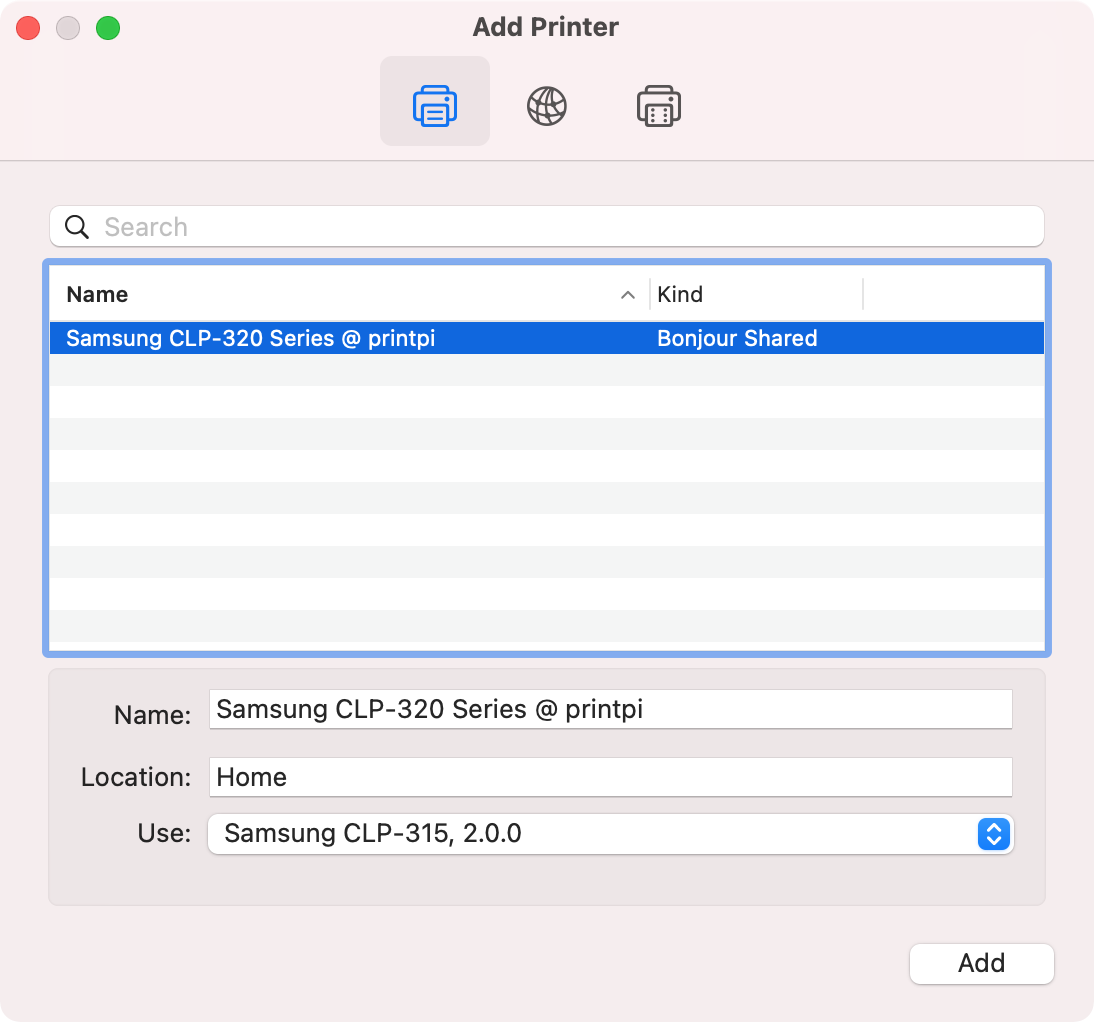 As mentioned earlier I couldn’t get the Samsung CLP-320 to print out of the not so new box.

After using the CLP-320 ppd file a print would never even start and the job just ends up saying stopped.

I noticed this status message and after a Google I found this on SO (ja ja ding dong I know it is stack exchange and not stack overflow). Looks like the driver is not for arm (Pi) and so had to install splix-drivers. 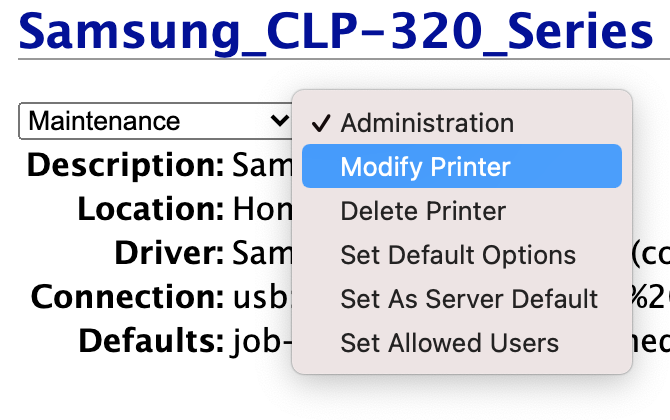 I followed Tom’s Hardware tutorial for setting up CUPS.