The plan for today:

I also prefer to use a public-private encryption key pair for each machine I connect to. In other words one key pair = one machine only.

Creating a bootable USB drive with the Ubuntu installer on

NOTE: Ubuntu has phased out the previous generations of installers and you can’t find it on the alternative images anymore. At first I was a bit worried because in the past I had issues with the live server image. However this time round I loved it!

Since I am on a Mac most of the time, I will be using balena Etcher to write the image to a USB disk. 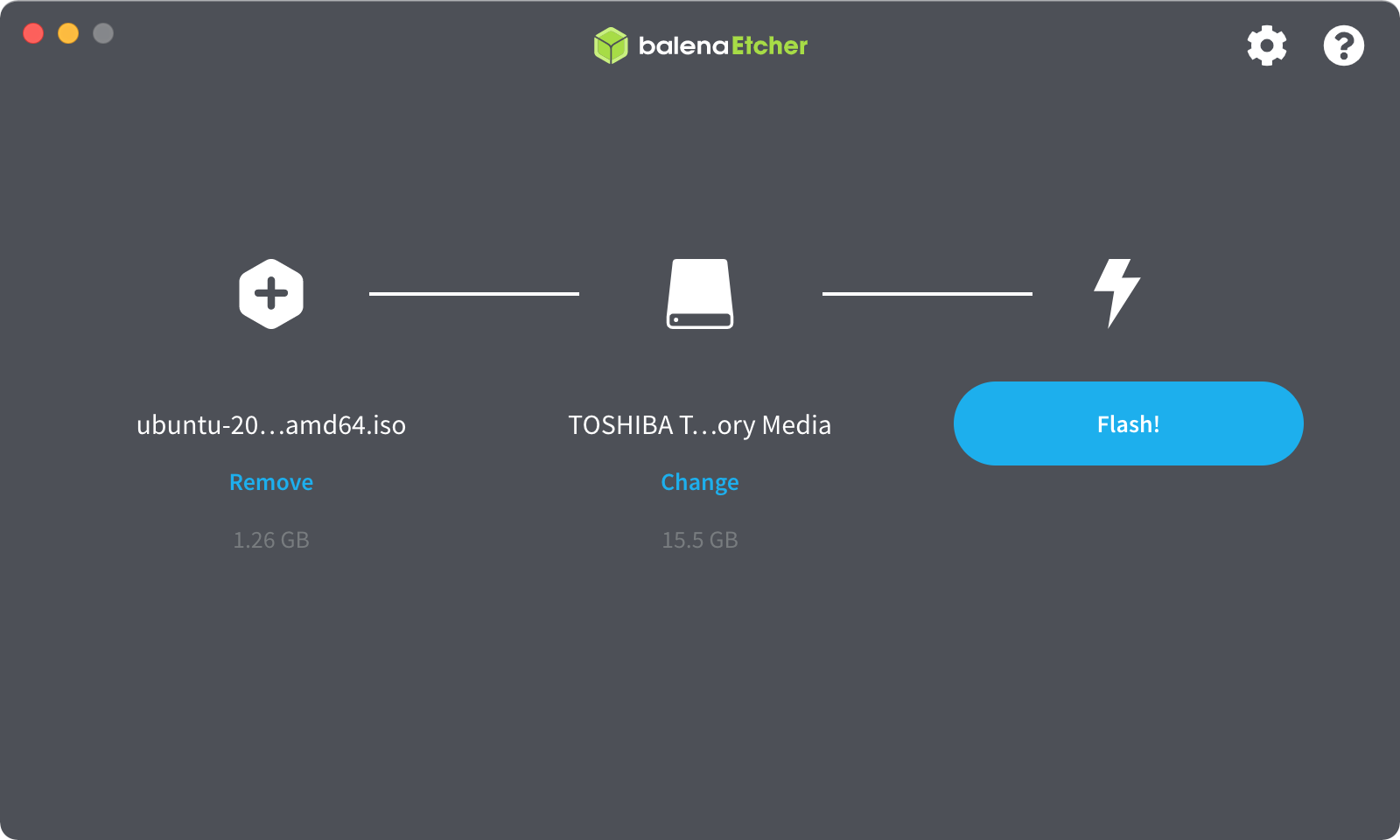 Use an entire disk: ✅ (Make sure it is the correct disk!) Set up this disk as an LVM group: ✅ Encrypt the LVM group with LUKS: ✅ (Specify the Passphrase you already generated and stored in your password manager)

On the Storage configuration screen the installer chose to only use 111GB out of 222GB to be mounted as / and thus leaving 50% free. To enlarge this partition select the ubuntu-lv item under Used Devices and select Edit. I chose to use the max size.

This will create the following layout (as seen by using lsblk after the installation):

The first priority is to configure the network and secure the remote logging that was enabled by SSH.

It goes without saying that is it super important to keep a log of all changes made to a server. I have learned the hard way on Linux why this is important. Therefore I want to track all changes made to config files either by myself or by installing programs. This can be done using etckeeper. I will also be using git as the version control software and configure a remote private git repo to be used as origin.

Setting up a private GitHub repo

Paste in the Public key (the filename with .pub as extension). On Mac you can use cat id_ed25519_github.pub | pbcopy to copy the file to the clipboard.

Configure etckeeper to push to the remote git repo

Setting up a firewall

I like to use ufw (Uncomplicated Firewall) on Linux to manage the iptables.

It should be installed by default on Ubuntu 20.04 LTS, if not install using sudo apt install ufw.

In the next sessions