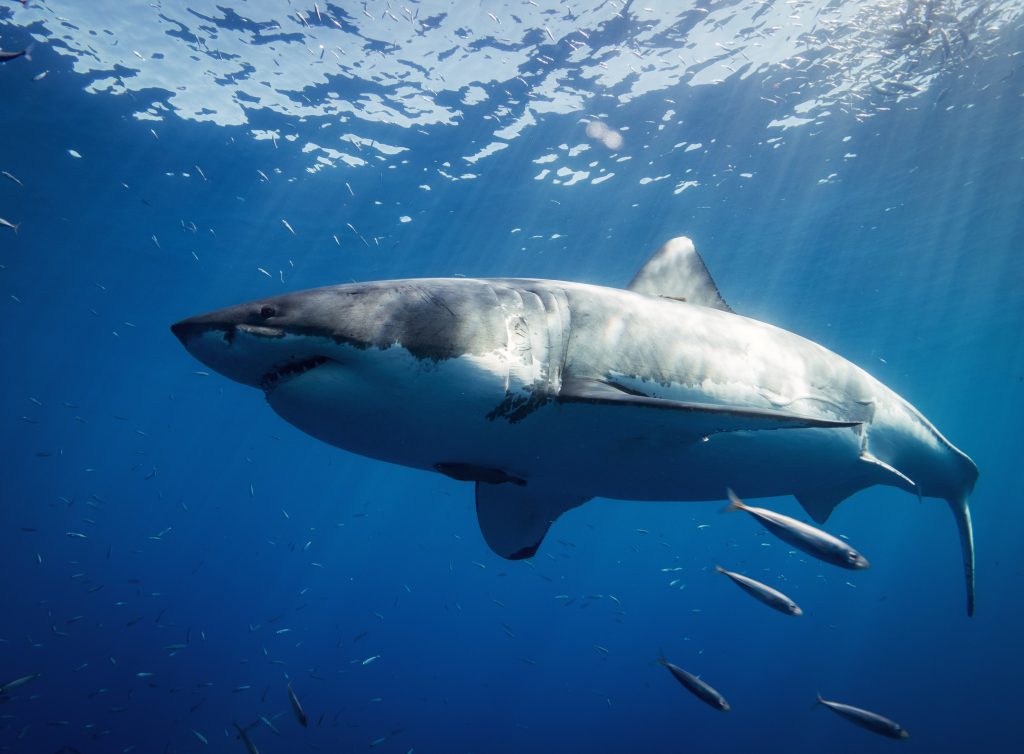 Photo by Gerald Schömbs on Unsplash

I run an Ubuntu server locally in my house that primarily serves as a NAS. In the past I have used a couple of [redacted] consumer NAS devices, but this ended up giving me a really bad experience and thus I would rather now run my own setup.

My NAS has been filling up of late and it is time to upgrade the storage to have 2x 14TB Seagate IronWolf Pro drives that I will be running in RAID 1 as a mirror. 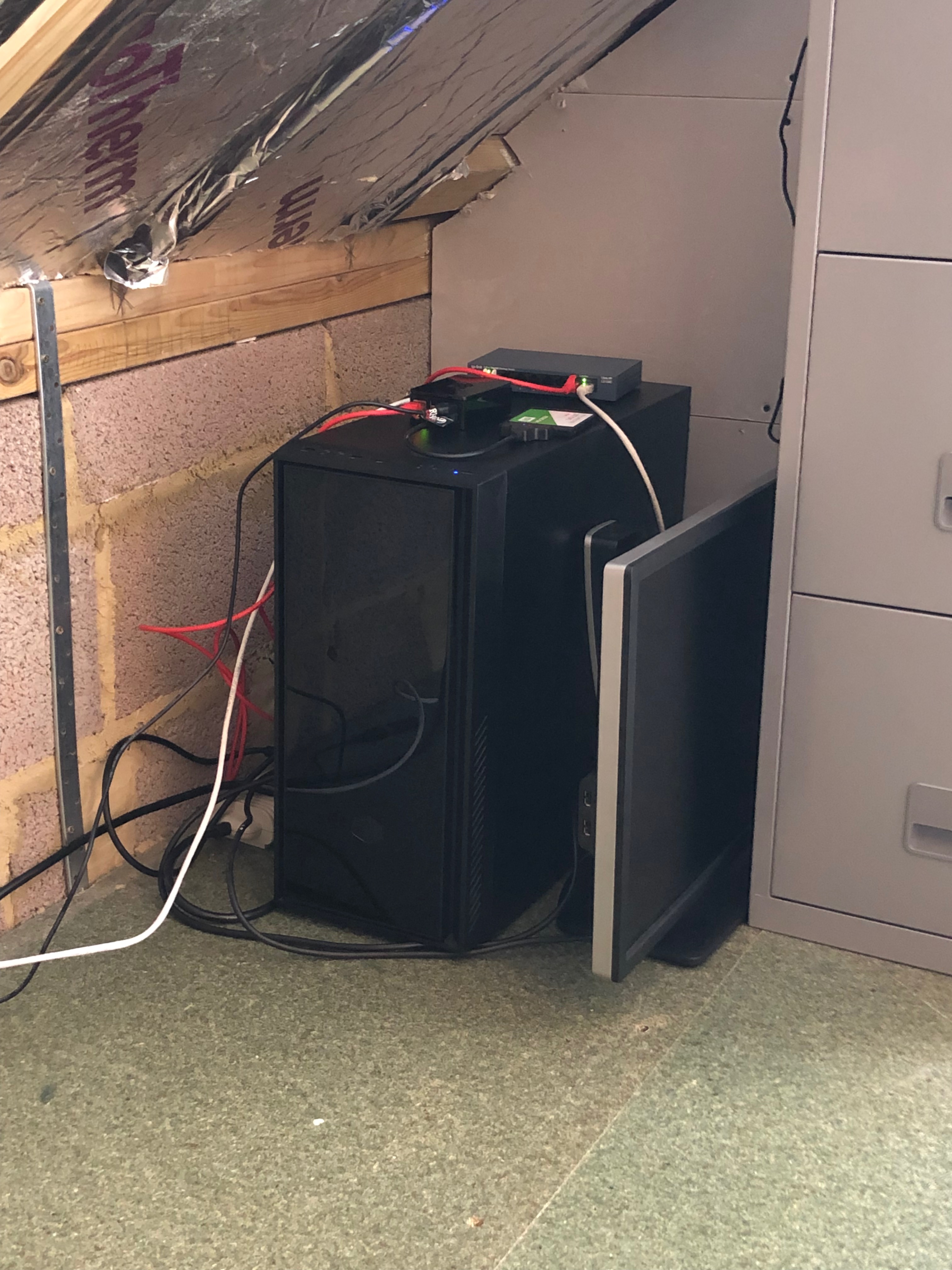 To give you context of my server. It is a normal PC running Ubuntu 18.04 LTS (for the moment). The OS runs off a 240GB SSD drive and is full disk encrypted. Which means I need to enter the passphrase at every boot. Inside of the PC are various other RAID 1 and single drives all full disk encrypted as well. Most of the important data is stored over 4TB (RAID 1) and 3TB (RAID 1) which I want to transfer over to the new 14TB drives.

Once the tasks are done, I will remove the 2x 4TB drives and store them somewhere for a few months until I know for sure the 2x 14TB drives have no issues. At that point I will reuse the drives for auxiliary data.

Later in the process I will be setting up scripts to run long running tasks and they will need to email me when the tasks are done.

I have previously setup the server to send out email to me for events like when the CPU gets too hot etc.

For now I just need to verify that I can still receive email as expected. Who watches the watchmen?

Setting up the new drives

I will be first setting up the new drives and backing up the old drives before clean installing Ubuntu 20.04 LTS. Why not do this first? Well I need to confirm that the drives actually work etc. and I know what a black hole installing and setting up Linux can be and don’t want to waste time on that and then have issues returning faulty drives if needed. 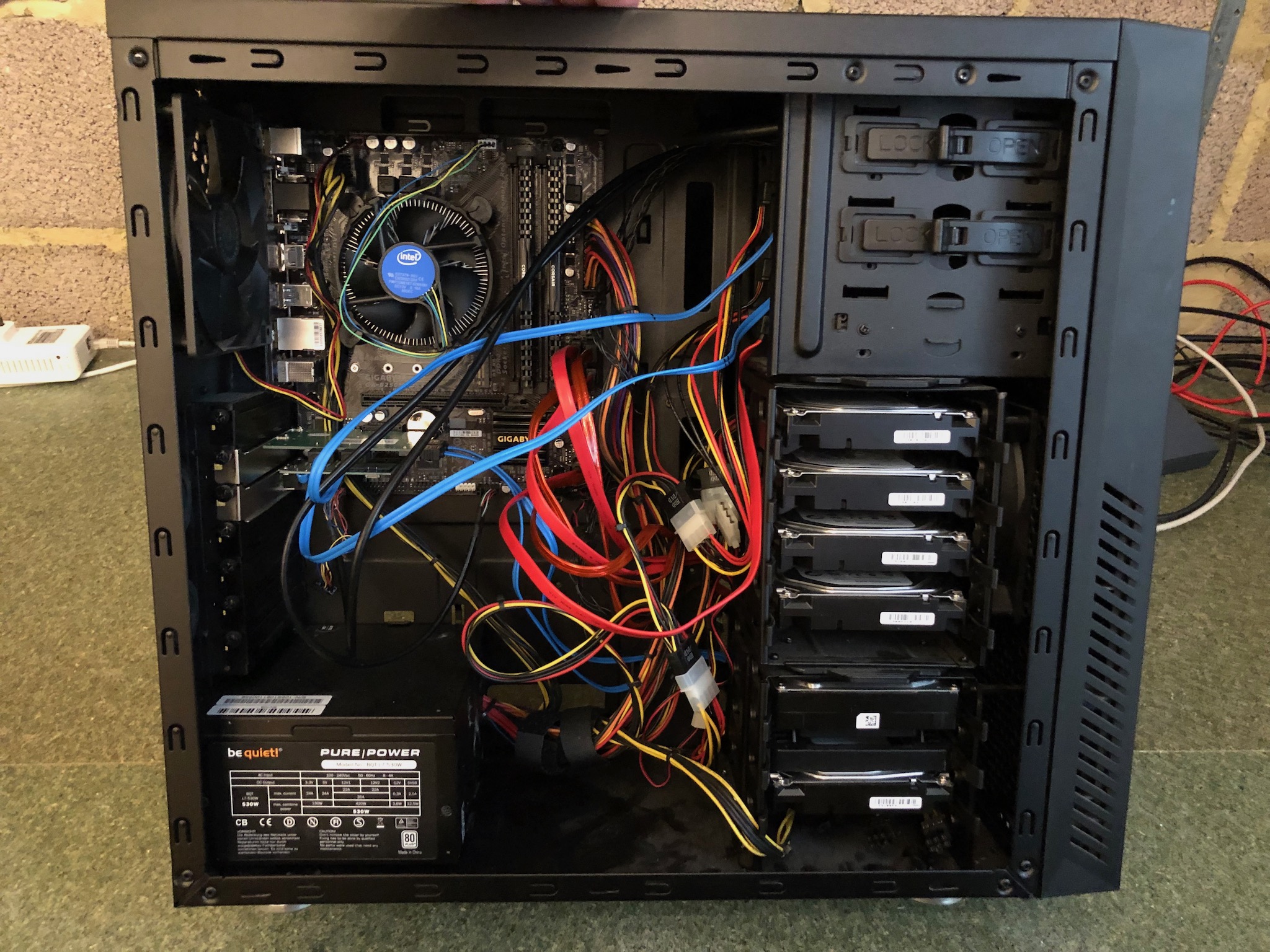 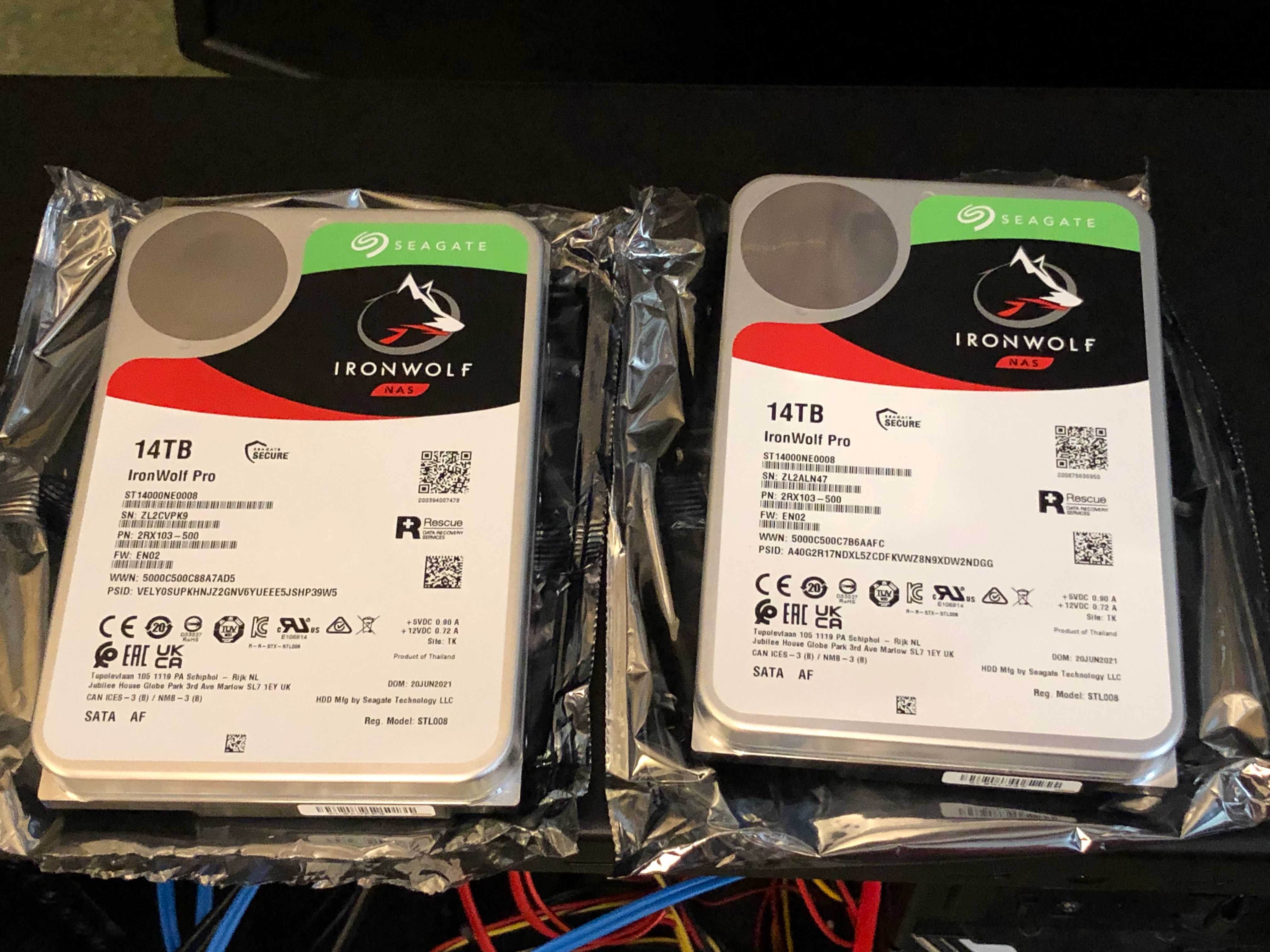 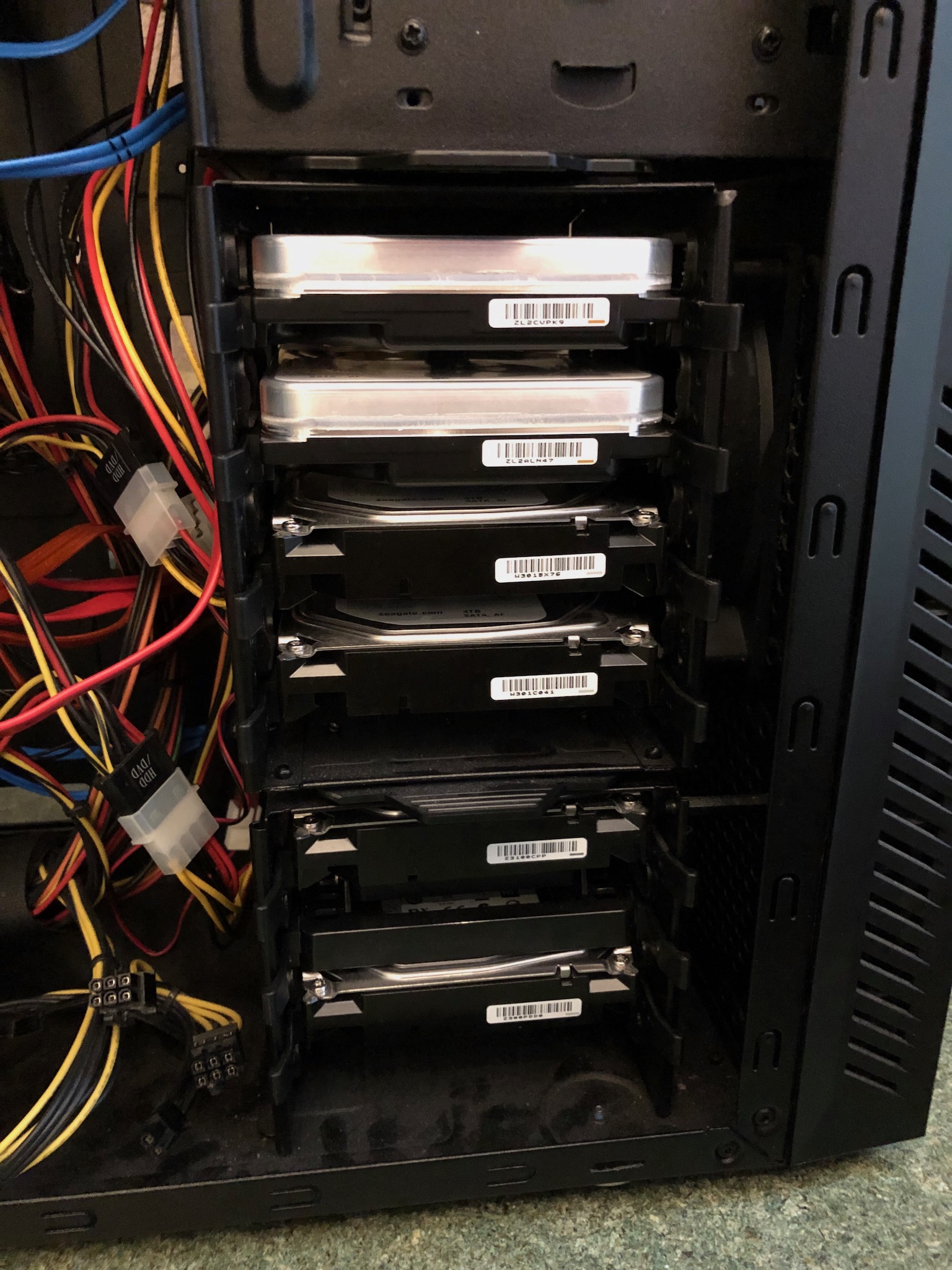 Run SMART test to check the disks are ok

Now this is the part where if you are not being careful then you will be crying over data lost very soon. TRIPLE CHECK every single command and make sure it is the correct drives being used. In fact I would suggest you be super paranoid and unplug every drive in the system that you don’t want to screw up.

I will be using partitions for the raid devices instead of the full disk. The reason for this is that I will reserve 200MB of unused space in the event that in the future we need to replace a disk that is slightly smaller than the working disk (because of different brands etc.) 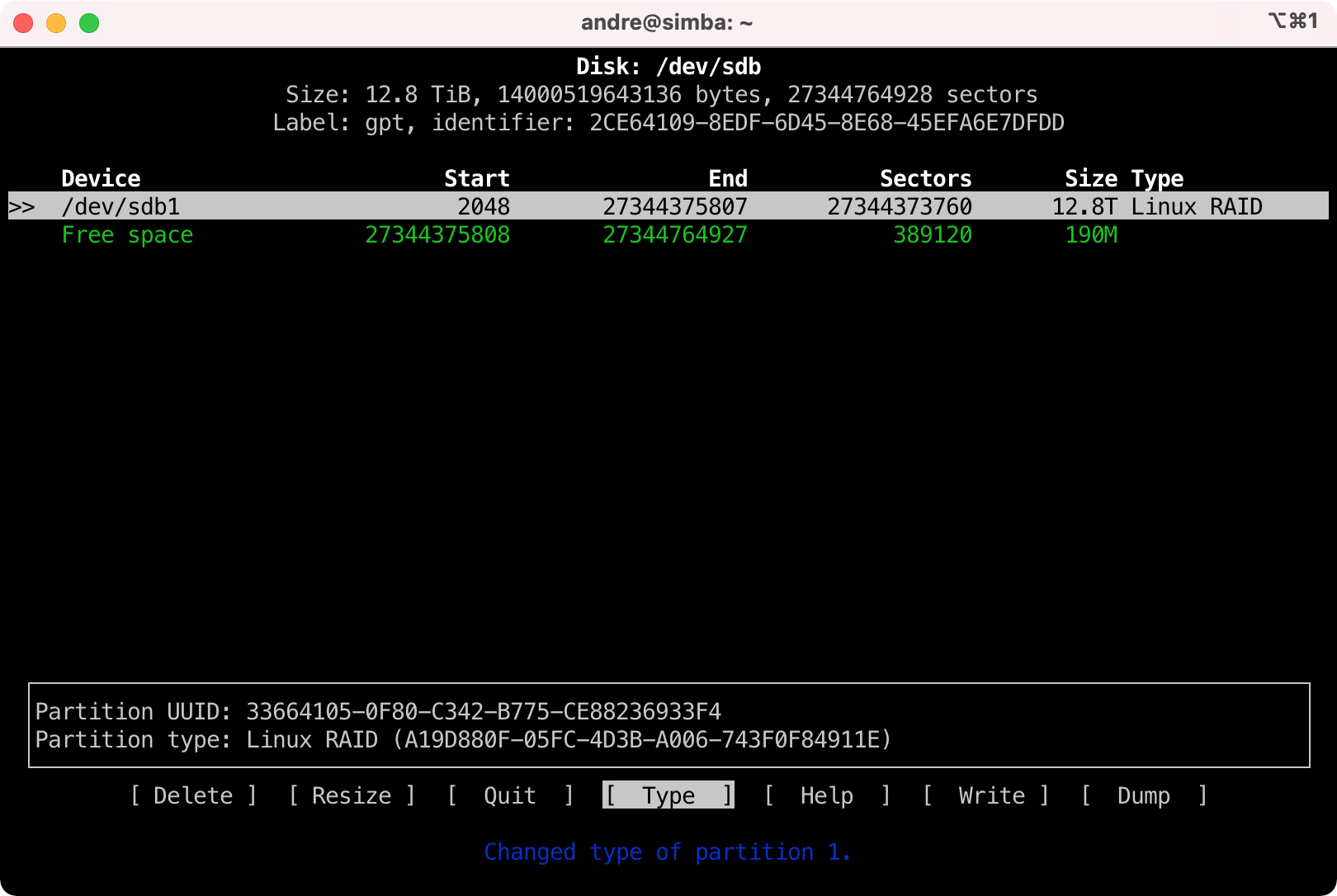 NOTE: I decided to not use LVM to further partition the RAID, but instead use it as a single full disk encrypted device.

Auto-mount when the main SSD is unlocked

My motivation for having the RAID full disk encrypted is such that when the NAS is powered down (like going on holiday or is stolen) that the data is encrypted at rest.

I am less concerned about having the data decrypted only when needed.

Since the SSD that contains the OS is also full disk encrypted I will use this SSD to store the key file that can then auto decrypt and mount the drive whenever the NAS is started up.

Generating checksums of the existing data

NOTE: I did this section while waiting for the SMART test to complete.

I have been using checksums for donkey years to ensure that data transfer as expected over to new drives etc. They are also a handy way to verify in the future if data ever got corrupted.

I will be using my create-hashes.sh script to generate the checksums. This uses the trusty hashdeep application and performs SHA256 hashing on the files. You can find a copy of the script here: https://github.com/andrejacobs/scripts/blob/main/NAS/create-hashes.sh

Generating checksums can takes hours if not days to complete, so I want to fire and forget about this until I receive an email when the job is done. For this I created a simple (and probably very flawed) script named: task-hash.sh 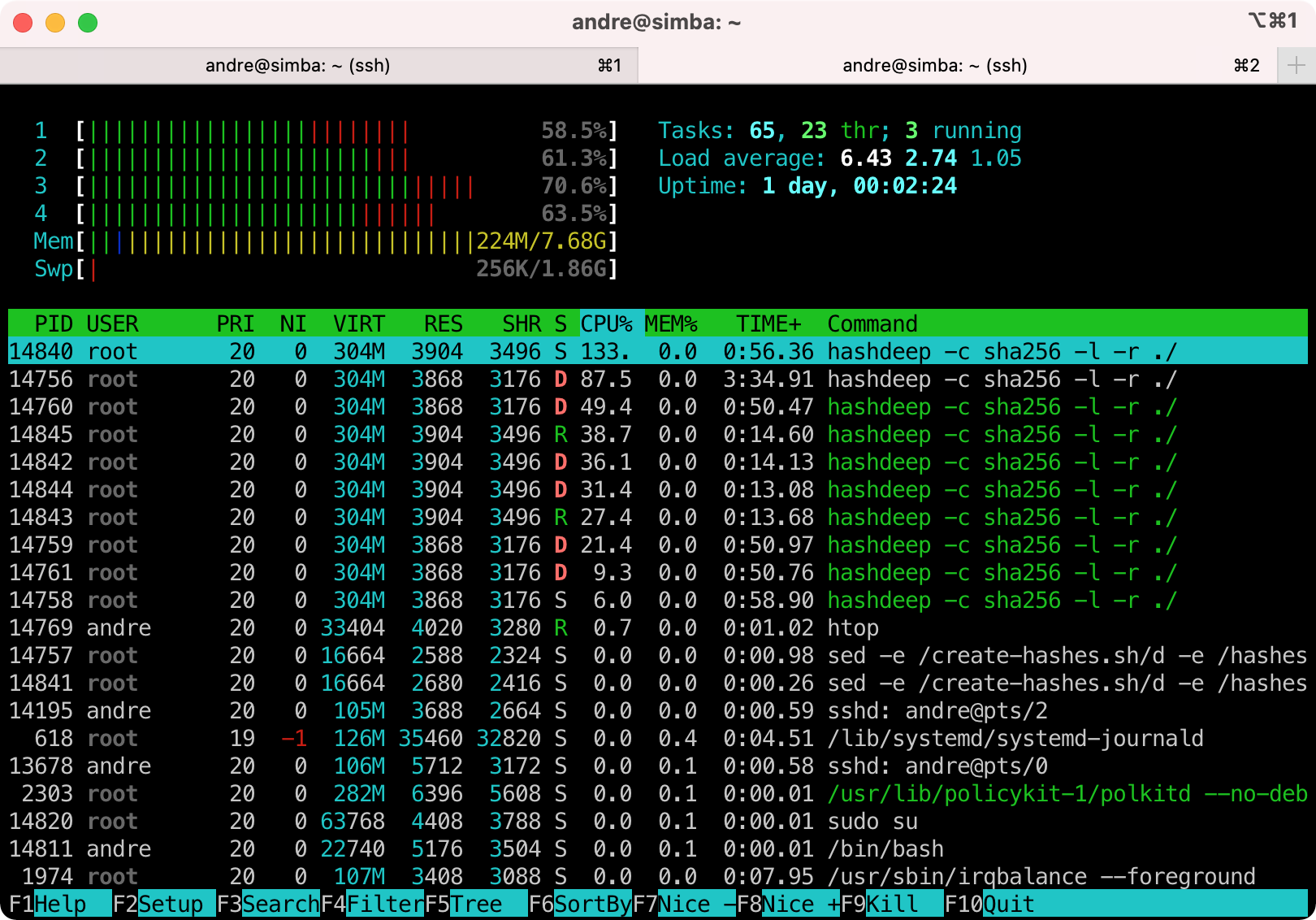 Transferring the data to the new RAID

Over the years a lot of data has been duplicated all over the place. I can make a list of all the duplicate files using standard unix tools since I already have checksums of all the files that have been copied.

Then to make a list of all the duplicate files:

I want the disks to spin down and use as little energy as possible after being idle for 30 minutes.