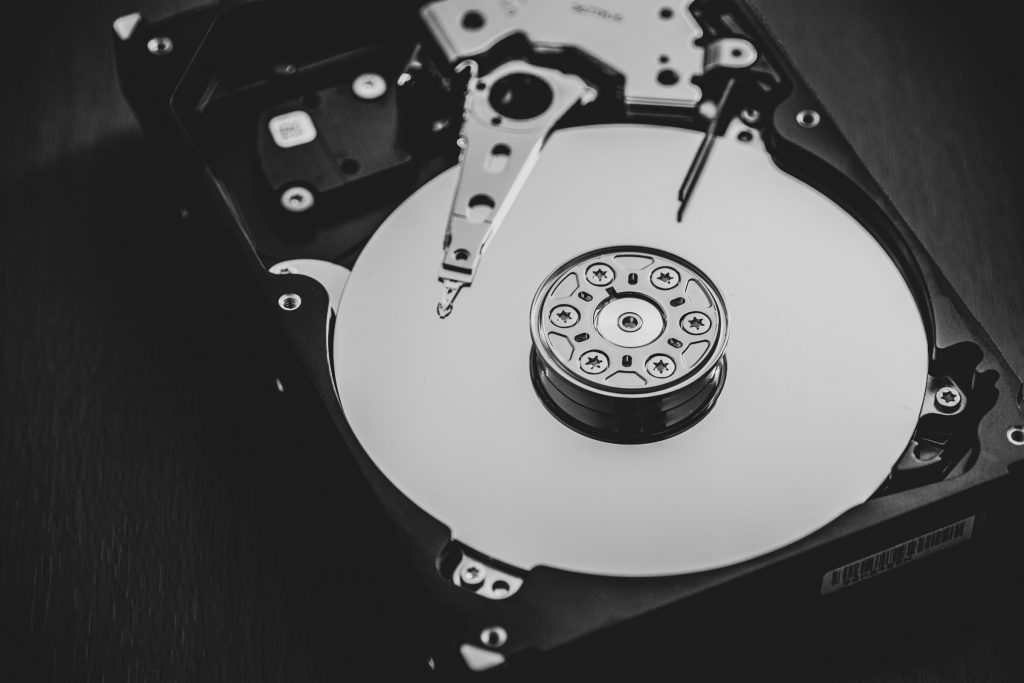 Photo by Denny Müller on Unsplash

I noticed that none of my Seagate Hard Drives were spinning down while being idle. This is after I upgraded to Ubuntu 20.04 as well as installing completely new drives. For some reason or other hdparm no longer seem to be working on my system.

My Linux server runs 24/7 and most of the time the hard drives are idle. So for me it is important to save as much power as needed while at the same time to not wear the drives out by constantly loading and unloading the heads.

NOTE: Some of my scripts can be found here.

What have I tried?

This being Linux, I just know things are never going to be easy and most of the time you end up deep diving and learning a ton of stuff along the way (whether it is useful or not).

Turns out that Seagate has free and open source tools for Linux to manage their drives.

The next steps will show you how I installed it on Ubuntu 20.04.

Looking at this I can see that none of the new drives have a timer set to go into Idle C or Standby Z mode.

Disable writing file and directory access times to disk. As mentioned earlier that directories like lost+found gets accessed periodically and then the drives get woken up just to write the access times.

smartd scans the drives every 30 minutes

I changed the scan time to be once every hour (eventually ended up once every 6 hours). Note: something else still seem to access the drives every 30 minutes-ish.

Ok thus far I have 2x IronWolf Pro drives and 2x IronWolf drives RAID1 that spins down after applying openSeaChest. However I still have 1x 4TB and 2x 3TB drives that do not spin down for no love or money.

1 comment on “Spinning down Seagate Hard Drives in Ubuntu 20.04”