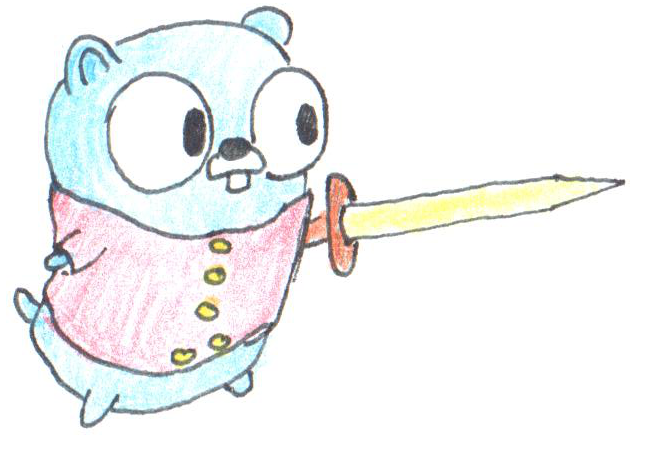 In most other languages, a method is a function that belongs to a struct or class. Methods in Go are “similar” and is declared by specifying a receiver type between the func keyword and the function name (in this case the method name).

Think of the receiver as “self” or “this” in other languages.

TODO: I wonder if it is possible to pass a struct by reference and not allow the method to mutate it state. Like a read-only pointer (const * const type of thing).

An interface defines a set of method signatures. When a type implements all of the methods, it is said to implement the interface. This is similar to interfaces and protocols in other languages.