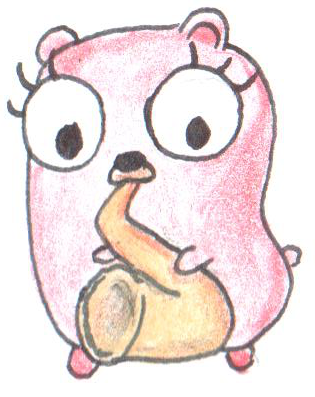 Generally all .go files in the same directory has to belong to the same Go package except for unit-tests that are allowed to belong to a different package. This helps ensure that your package only exports the types and functions/methods as you intended and thus the unit-test can only import what you exported.

Convention is to name unit-test files with the _test.go suffix and also for the package name.

Example: main.go will be unit-tested with main_test.go and that has a package main_test as the first line.